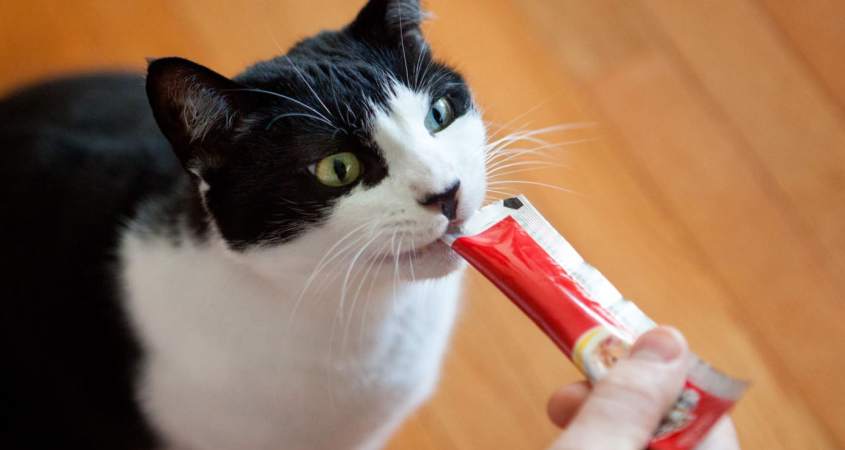 Cats love ’em, they said. It’ll be a great bonding experience, they said. You’ll have to stop your cat from eating too much, they said.

I had high hopes for the “squeeze” treats and was looking forward to getting home and giving Buddy a snack he hadn’t had before.

The problem? The Budster cannot get it through his stubborn little head that the squeeze treats are food.

He thinks they’re some sort of toy and every time I try to give him some, he head bunts the lickable chicken paste like it’s something he’s claiming with his scent, along with his plushies and wands.

After wiping the stuff off the top of his head for the umpteenth time, I squeezed a little bit of it on a paper towel and set it down for him, reasoning that he must finally understand it’s food.

Nope. Bud approached it, sniffed it, then dipped his face in it!

I’m not sure if this result means the stuff is so processed it doesn’t register as food, or if Bud’s just dense. After all, other cats love it, and we’re talking about a cat who whose idiosyncratic behaviors range from folding both front paws together and raising them as if in prayer, to spending months in late kittenhood engaging in boxing matches with the Bizarro Buddy in the mirror.

(I always knew when Bud was participating in a boxing match because I’d hear “Mmmmrrrrppp!” followed by THWAP THWAP THWAP! as his little paws hammered the glass. Then I’d gently pick him up off the table and set him down on the floor, praising him for his pugilistic skills while redirecting him to a less potentially destructive activity.)

Maybe I’ll try mixing some of the paste in with Bud’s wet food. Will he understand if it’s served with his beloved turkey? Or will be smoosh his entire face into the bowl and leave me with another mess to clean up? 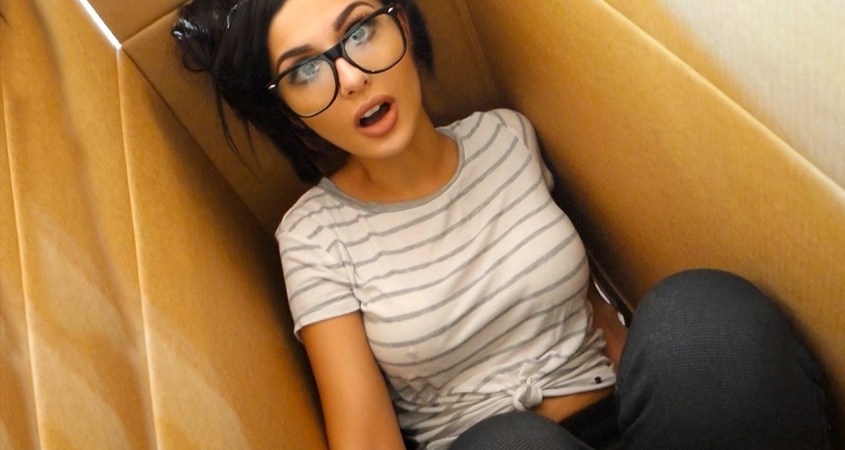 I thought you might like to know that I overheard my human and his friend talking about a mysterious human sport called boxing. They were looking forward to a really big upcoming “boxing match,” and then I thought about how you’d discovered the existence of bowling.

If humans can hold out on us and not tell us about bowling, a game that involves knocking things off flat surfaces — a game made for cats, if there ever was one! — then I would not put it past them to keep this “boxing” from us either. I am intrigued.

Have you heard of boxing? What’s your take? 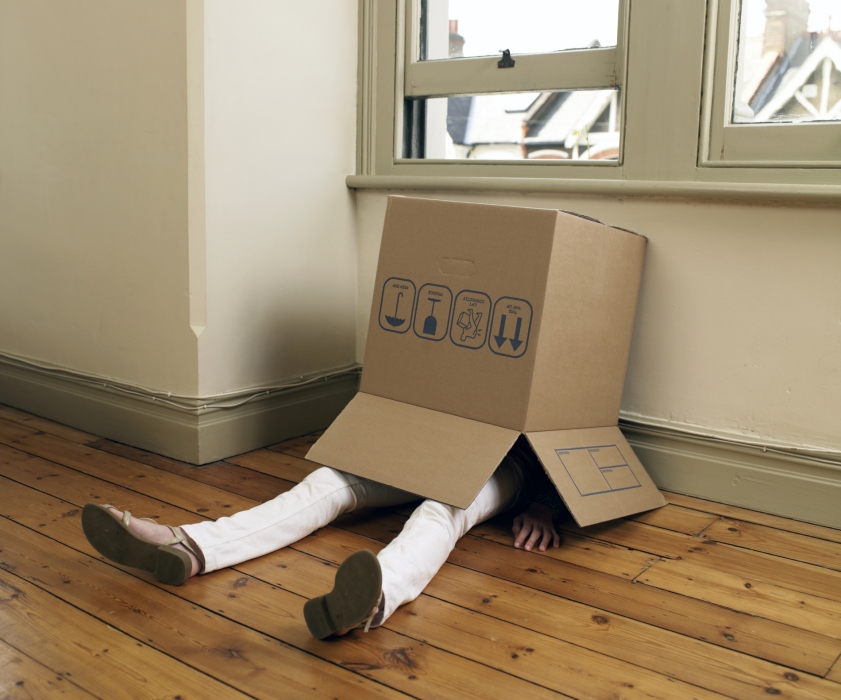 A human having an enormous amount of fun inside a box.

You’ve come to the right cat! My detectivating skills are legendary, for good reason. This is the first I am hearing about this so-called “boxing,” but there are two things we can immediately deduce:

I hate to think less of Big Buddy, but his kind are sneaky, and I can’t help but imagine a social event in which humans gather for wild parties in which they have incredible amounts of fun sitting in boxes. They probably laugh joyously as they jump in and out of the boxes, saying “Hahaha, our cats can’t play with these boxes! These are all for us!”

And they probably dismantle the boxes afterward, just so we don’t find them and get tipped off to their boxing “matches.”

I am so angry right now! I am going to confront Big Buddy and bite him if he doesn’t spill the deets on boxing.

Thank you for bringing this to my attention. 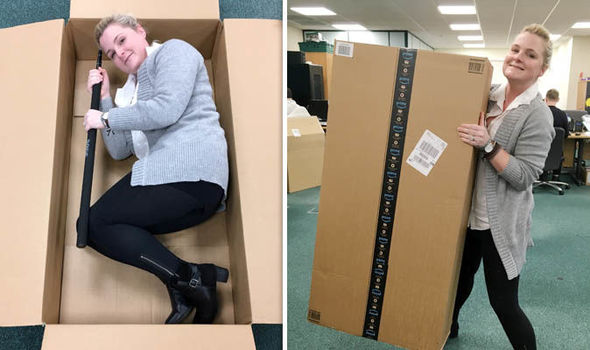 Another human having a great time with a box, without her cats.