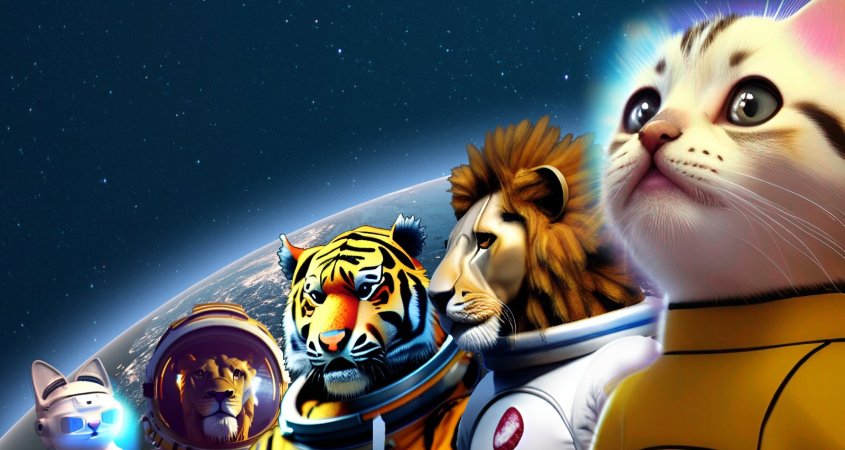 Lt. Commander Freddie Ferocious has command of the bridge while I’ve retired to my ready room for the important task of answering video messages from kittens in Mrs. Meowmore’s Kittengarden class.

Myles, a three-month-old tuxedo who wants to be a catstronaut when he grows up, has asked me how catstronauts eat and use the litter box in zero gravity.

“Well, Myles,” I tell him, “as you may have guessed, regular litter is no good without gravity! You can’t bury your business, obviously, and you run the risk of free-floating poops and granules of litter escaping into the ship’s habitable areas, so a litter box is out of the question. That is why we have a sealed Litter Chamber and a special suction device. It takes some getting used to, especially since it tends to pull on your fur while you’re doing your business!”

Sophia, a five-month-old Calico, asks us what we eat in space.

“This morning at 0100 hours I was informed that our food replicators are malfunctioning, which means the entire crew has had to make do with freeze-dried kibble and pate MREs. No wonder we’re all so cranky! I have ordered the engineering department to devote all available resources and catpower toward the repair of the replicators. This simply cannot be allowed to go unresolved, for a cranky crew can easily become a mewtinous one, and I don’t want to have to start spacing kitties out of the airlock. Er, I mean throwing ’em in the brig! Chief Engineer Meowdi LaForge tells me the replicators should be back online by breakfast.”

Simba, three and a half months, asks: “Dear Commander Buddy, how far are you from the place you’re traveling to, and what will you do when you get there? Is it true there might be monsters? That would be scary!”

“Thanks for writing, Simba! It’s 10.47 light years to the Epsilon Eridani star system, which is a long ride! Fortunately the USS Fowl Play is a pretty big, comfortable ship, with lots of stuff to do to keep her running, and some pretty cool options for entertainment and R&R when we’re off duty. We’re less than two light years away from our destination now, which means the Fowl Play has already flipped and is engaged in a prolonged deceleration burn. We have to do that, see, so we don’t sail right on past Epsilon Eridani!

“Where did you hear about the thing with the monsters? It’s not true, okay? I don’t know what anyone told you, probably that jealous jerk Commander Calvin, but I totally did not run screaming from a monster during the expedition to Luyten 726-8, okay? That’s fake news!

“What happened was, I saw the monster and issued a blood-curdling battle cry, but then I hit the wrong button on my Planetary CatRover, which caused it to spin around and run in the other direction. I was trying to inspire my team, not abandon them. I would have turned around and battled the monster too, except by the time I realized my mistake I was already more than half way back to the lander and the others had scared the monster away with their laser pointers.” 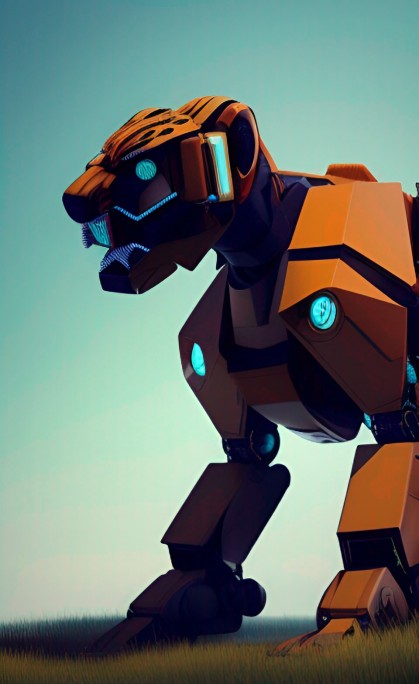 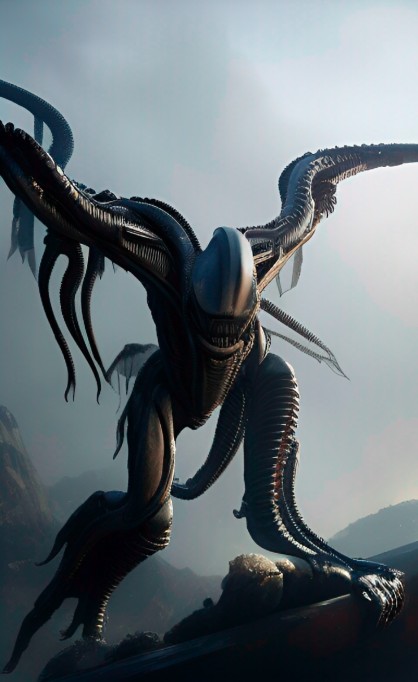 The Evil Monster, whom Buddy was totally not scared of.

Five-month-old Pepper asks: “Star Commander Buddy, do you think smart aliens are out there? What do they look like? Will they be nice when you meet them?”

“Hi, Pepper! Those are good questions. Well we should remember that we cats are not only a super intelligent species, but we are intimidating too! We have sharp teeth and claws, some of us can roar, and we look really strong and tough! So maybe the aliens will be scared of us!

“I think there will be smart aliens even though we haven’t found other intelligent life on Earth. I mean, there’s humans, but they’re simple-minded creatures, aren’t they? That’s why they’re our servants! LOL! Maybe the aliens will only have fur on their heads like humans. Maybe they’ll look like dogs. Gross, I know! Or maybe they’ll look like a cross between elephants, manta rays and aardvarks.

“We just don’t know, which is why we’re trying to find out. Picture it: Star Commander Buddy, fearlessly leading the first expedition to make contact with smart aliens. It’ll be pretty cool to be in the history books. Tell ya what, Pepper. If we find smart aliens, you and the rest of Mrs. Meowmore’s class will be the first to know. After NASA, of course. We’ll send you pictures. Deal?”