A French couple who answered an online ad to buy a Savannah kitten ended up with a tiger cub instead.

The couple, from Le Havre — a coastal town in Normandy, about 110 miles west of Paris — plunked down $7,000 for the little cat, who they were told was an exotic mix between a Serval and a domestic cat.

After about a week, they realized their “kitten” was a tiger cub and contacted authorities, UPI reported. Specialists from the French Biodiversity Office determined the cub is a Sumatran tiger and are caring for the growing cat. 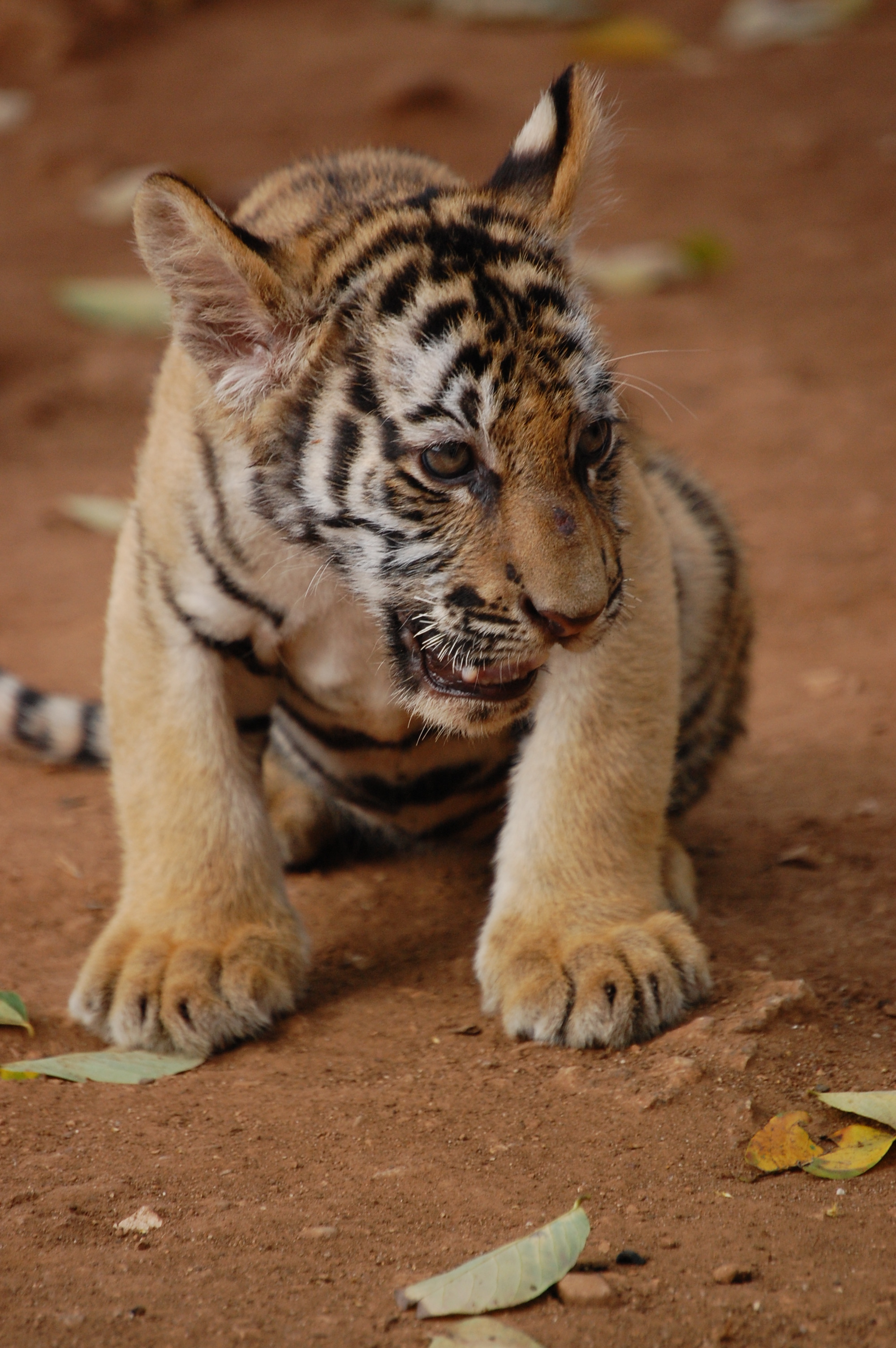 That happened back in 2018, and the reason we’re only hearing about it now is because French police have completed their investigation in which they tracked down the seller and arrested nine people on animal trafficking laws.

There are only some 4,000 tigers remaining in the wild in the entire world. Habitat destruction, poaching and the illegal wildlife market are the primary causes pushing the iconic big cats to extinction.

Meanwhile, Buddy the Cat believes he too was born of wild tiger stock and was mistaken for a common kitten when he was adopted by Big Buddy.

“Obviously, they dyed my fur gray,” Buddy said. “But they couldn’t do anything to hide how ripped I am.”

All images via Wikimedia Commons. 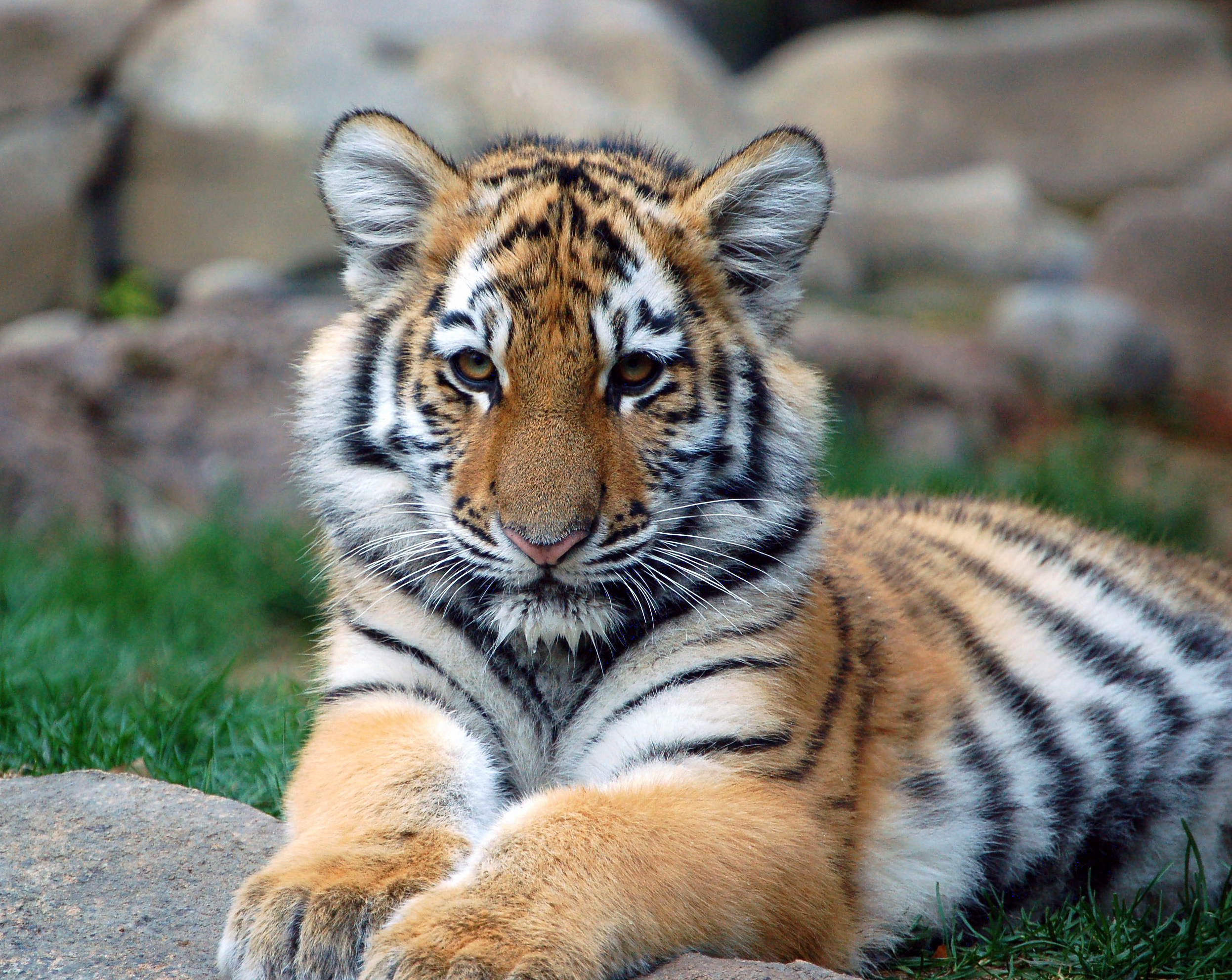