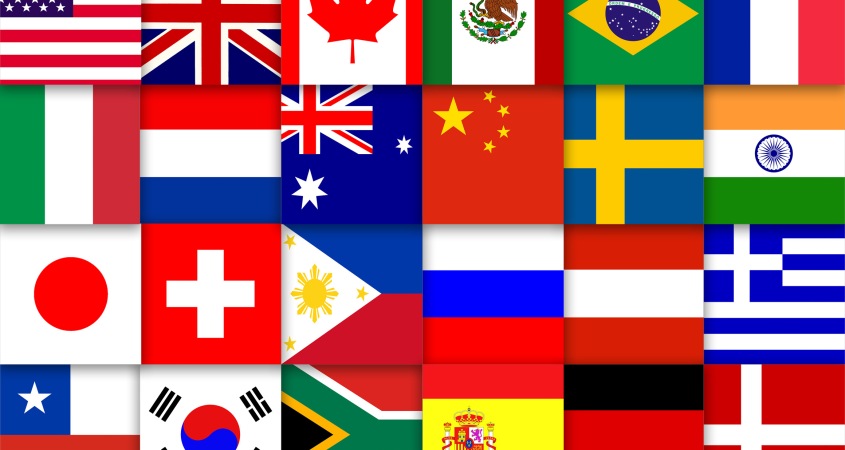 There are many other measurements of a country’s greatness, but perhaps none is more important than how many of a country’s citizens read Pain In The Bud, perhaps the greatest publication of our generation.