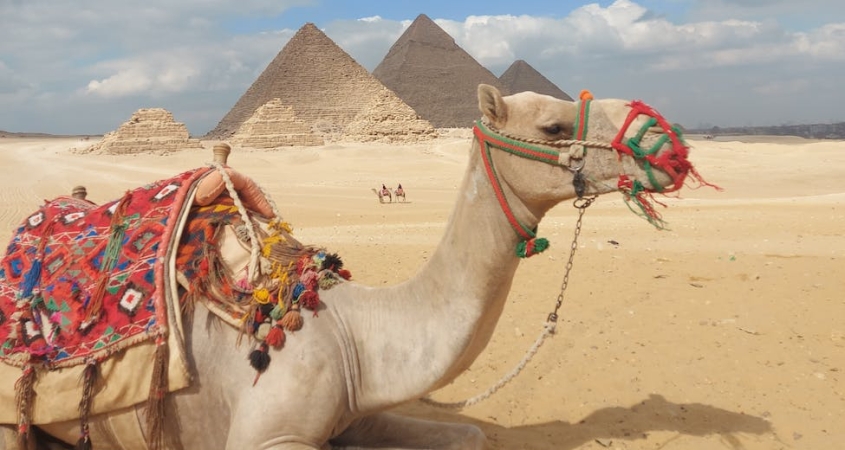 In what archaeologists are calling a “dream discovery,” a team digging in the sands of the Saqqara necropolis south of Cairo found a tomb with a hidden room containing an intact, 3,200-year-old sarcophagus covered in hieroglyphs. The tomb was the burial site of a high-ranking official, the kingdom’s treasurer, who served the celebrated and long-ruling Pharaoh Ramesses II.

What do you think about this important discovery?

“Did you know Ramesses II not only conquered part of Syria and annexed territory from the Hittite empire, but he also defeated an army of pirates? I dabble in archaeology when I get bored watching birds outside the window.” – Hester, 8, house panther

“That rogue Carter thinks he can outdo me with this sarcophagus nonsense? Everyone knows I am the superior archaeologist!” – Mortimer Augustus Furfellow, 13, professor emeritus

“Wow, this Egypt place is a HUGE litterbox! Litter as far as the eye can see!” – Sammy, 5, box enthusiast

“Put it back! Seal it up! What’s wrong with you people, haven’t you seen The Mummy?!” – Nervous Norman, 10, overgroomer

“CHECK IT OUT, MY TONGUE HAS LITTLE SWORDS ON IT! EN GARDE!” – Gingerbread, 10 months, biologist kitten

“That was more than 2,700 years before the discovery of the New World and its most valuable resource, turkey. Pity the ancient Egyptians, for they never tasted the glorious bird.” – Angel, 3, foodie