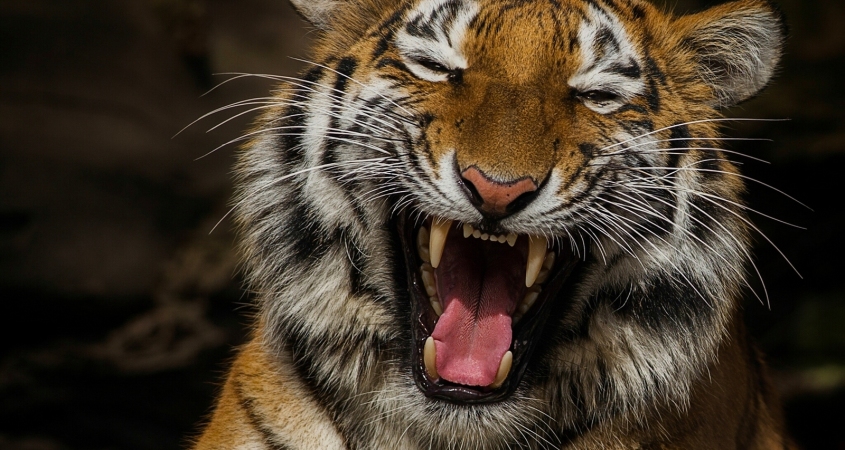 Gather round, kids, and listen to another tale of how cats always win.

My cousin has been married to her husband, Rob, for more than 25 years, and on one of their early dates he took her to the Bronx Zoo.

These were the days before the famously large tiger enclosure was remodeled into Tiger Mountain. Nowadays a series of huge fiberglass panels separates the tigers from the visitors, meaning there’s no open air between them.

You can probably thank Rob for that.

Back then only a reinforced fence separated the Earth’s biggest cats from people who’d come to gawk at them, and Rob decided he’d get my cousin to laugh by goofing off in front of a tiger.

He started off making a few faces, and the other visitors — kids, their parents, other couples looking at the tiger — found it funny. (At least according to Rob they did.)

Encouraged, Rob stepped up his act, dancing and waving until one tiger in particular took interest.

“What are you going to do, tiger?” he taunted. “That’s right! Nothing! You can’t do anything!”

The tiger roared, and Rob roared back. The huge cat was clearly not amused by a human dancing like a clown, making stupid faces and taunting it with an insulting approximation of a roar.

So the tiger turned around.

Oh, but the tiger could.

The annoyed cat raised its tail, backed up a stride and let loose a projectile — “a wad” is how Rob described it — of thick, gooey urine, hitting Rob square in the face. 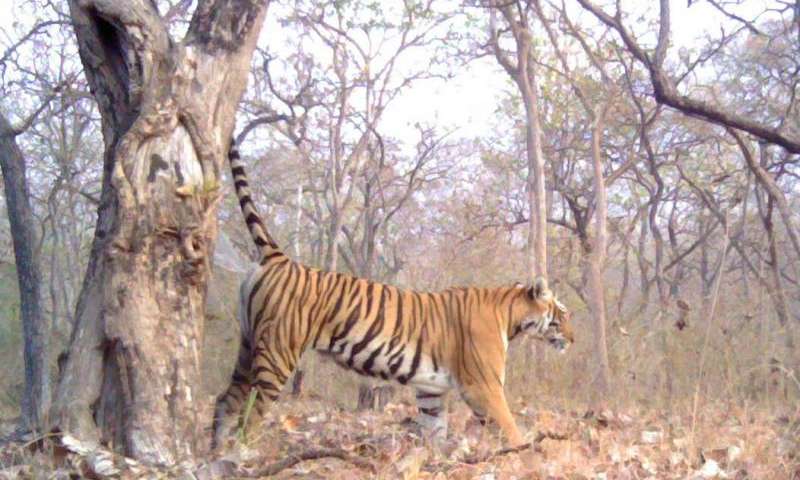 The tiger had impeccable aim.

“It was enough to fill that,” Rob said, pointing to a large soda bottle. “It was all over me. It was in my mouth!”

Rob staggered back and lost his footing, taking one of the young bystanders with him as he fell. The angry mother stared daggers at him as she yanked her kid away, realizing with horror that he’d suffered collateral damage from the gooey salvo.

As for the tiger, it chuffed and, having proved its point, sauntered away.

Miraculously, my cousin agreed to continue dating Rob. Not that she found the episode flattering.

“That should have been the big warning sign,” she joked.

Today they have two adult daughters. As for Rob, he’s an executive at one of the country’s largest telecommunications companies, but says he has no illusions about his level of maturity.

He may be an idiot, but he’s not going to mess with any more tigers.