NEW YORK — After seeing photos of Gandalf, a tabby who grew a magnificent coat worthy of his namesake after he was rescued, Buddy the Cat demanded a more epic name on Monday, sources said.

“Look at this one,” Buddy said, waving a paw at an Instagram page for Grolgoth the Unstoppable, a four-year-old tuxedo from Skokie, Illinois.

“Or even something like this guy,” Buddy scrolled to a photo of a pantherine black cat named Razorclaw. “Why can’t I be a Razorclaw, a Duke Destructo or an Ares the Annihilator? Come to think of it, what the heck is a Buddy?”

The annoyed cat looked up the definition of his name, becoming even more perturbed at the Miriam-Webster entry: 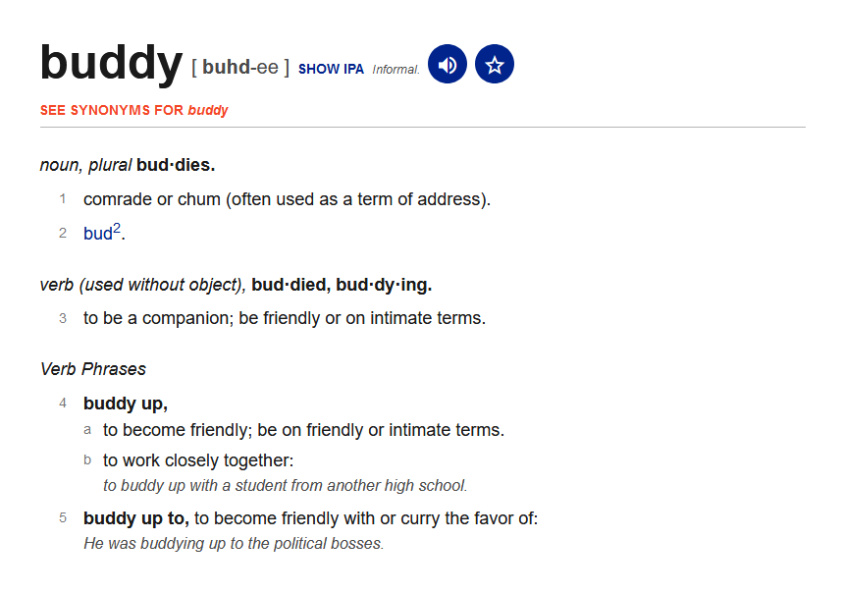 “What am I, a furry little toddler? I mean come on!”

“I mean, you could’ve named me something awesome like Brutus the Bone Cruncher,” Buddy complained to his human, Big Buddy. “Or Maximus! Or…or Steel Fang!”

(Above: Gandalf a year ago when he was rescued, left, and Gandalf now with his badass beard.)

As of press time, Buddy’s human reminded him that even his own toys terrify him, and the last time he got scared, he hid behind Big Buddy’s leg and cried.

“Those are false allegations!” Buddy said. “Retract them, or I shall poop in your shoes when you least expect it!”