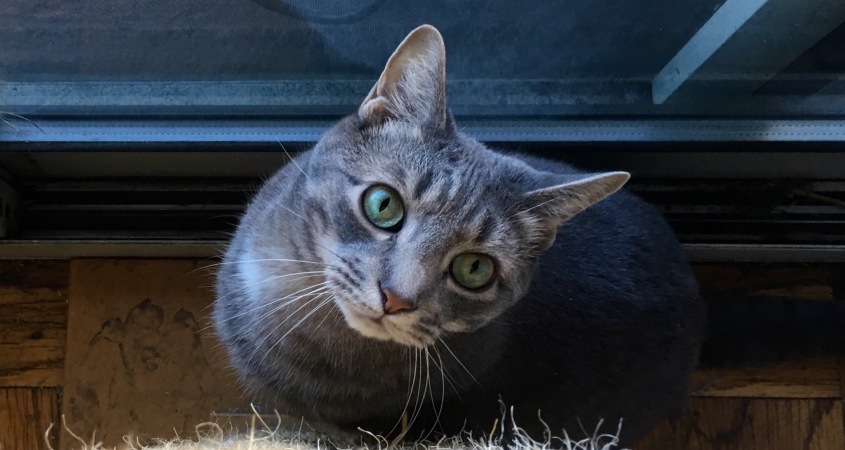 Join us, dear readers, as we celebrate the one-year anniversary of Pain In The Bud!

We’ve reached a modest 700 million readers in our first year and plan to do even better in our second year, replacing Google and Facebook at the very top of the traffic rankings and becoming the number one internet destination for people looking to waste their time.

Critics and readers alike are united in their effusive praise for Pain In The Bud:

“Absolute idiots. It’s difficult to tell which one has fewer brain cells, the human or the cat.” – Time

“Outstanding! Easily the best blog on the Internet!” – The Buddy Review

“An indictment of the American education system. I feel dumber for having read it.” – Oprah Winfrey

“Why should you care about the exploits of Buddy the Cat? You shouldn’t. His catnip-addled mind is limited to producing tedious fart jokes and dispensing mind-numbingly ridiculous advice to readers misguided enough to seek out his opinion.” – Wall Street Journal

“An extraordinary blog focused on an exceptional cat whose wit is sharper than Valyrian steel. Endlessly entertaining.” – The Buddesian Times

“A catnip junkie and the human who enables him. Gives all cats a bad rep.” –  Veterinary Association of America

“An unfiltered look into the depraved depths of the feline psyche. The blog mostly works as a celebration of legendary stupidity.” – Psychology Today

“Has there ever been a cat more handsome and interesting than Buddy? That’s a rhetorical question, by the way.” – The Chronicle of Higher Buddy 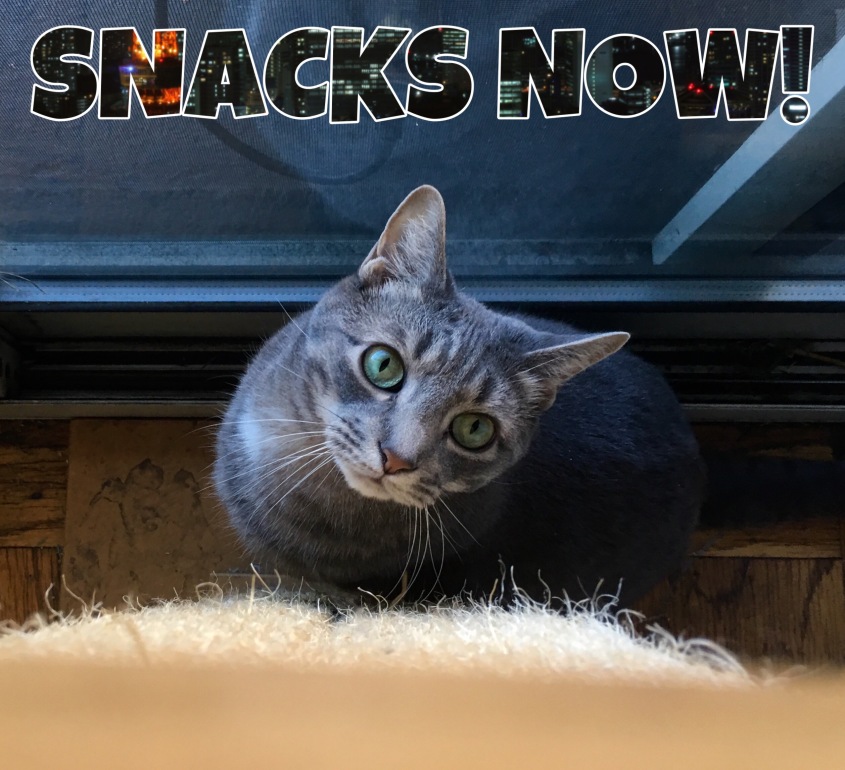 Meanwhile, we’re celebrating Buddy’s adoptaversary! Well, celebrating is probably not the right word since we’re stuck indoors in the middle of a pandemic, in the area with the most infections if you don’t count Wuhan’s fake statistics.

Still, celebrate we will. No matter how dark these times are, there’s always turkey and catnip! 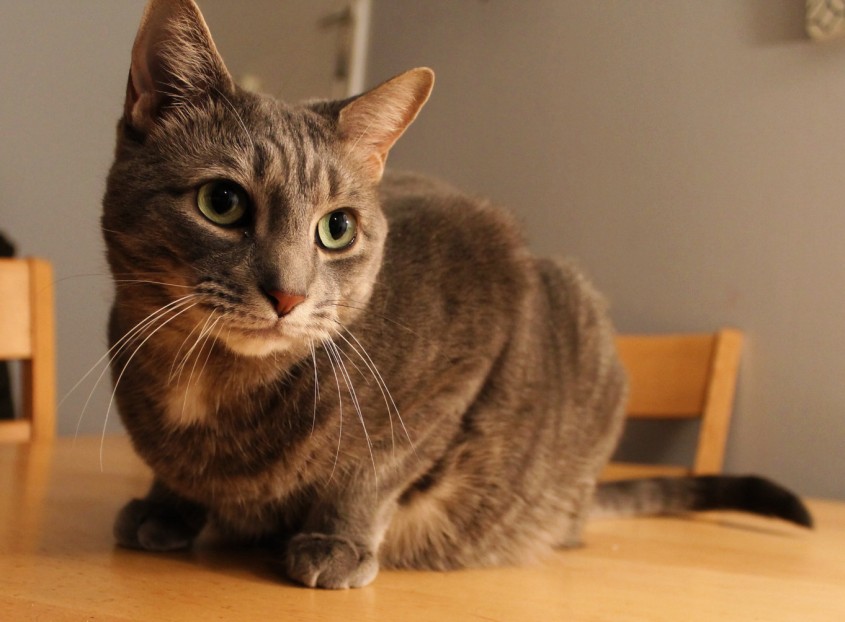 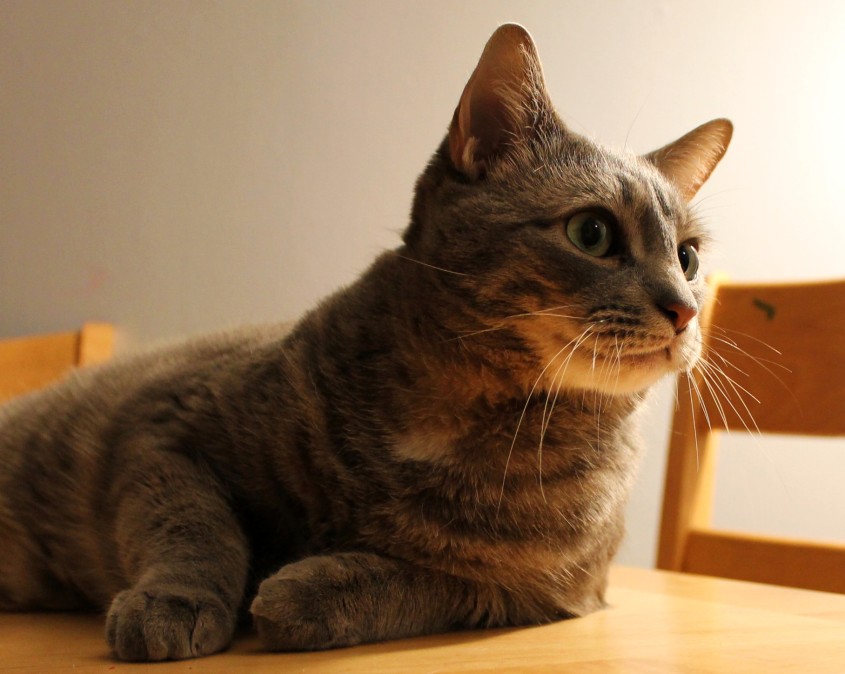 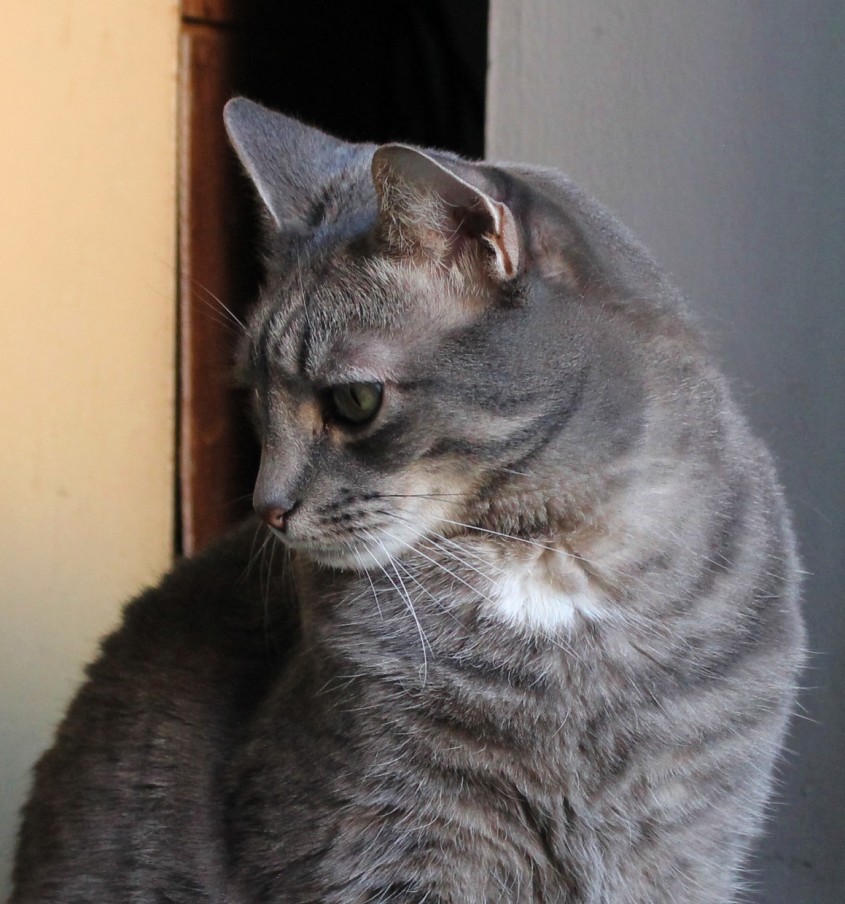 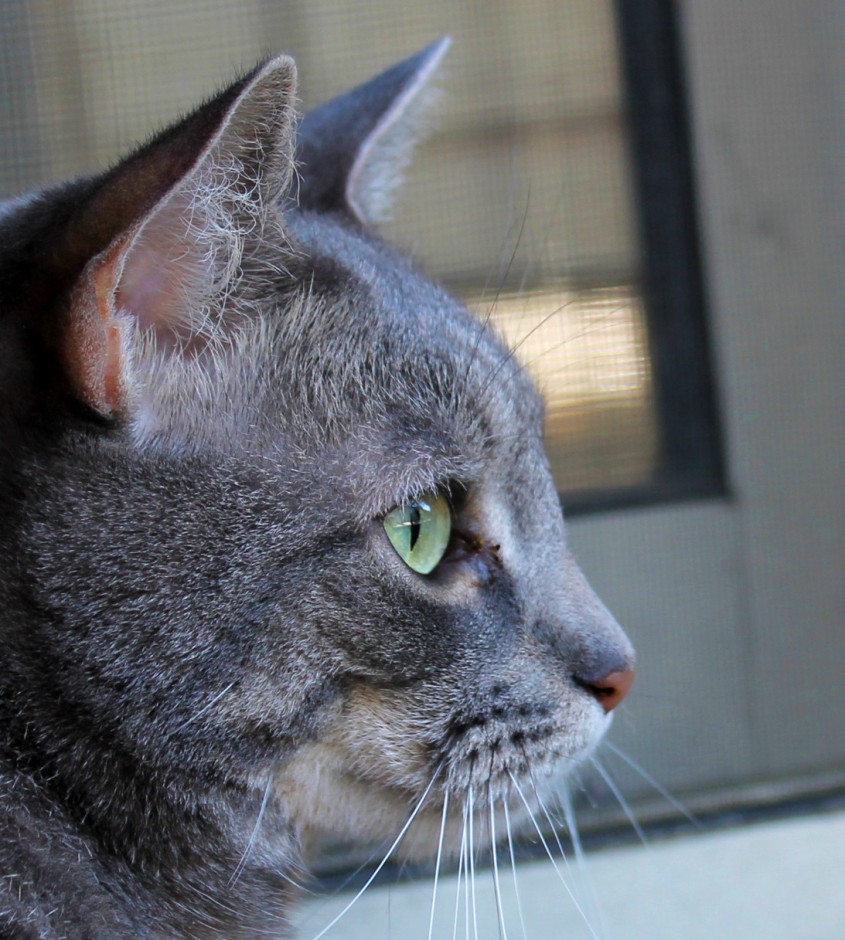 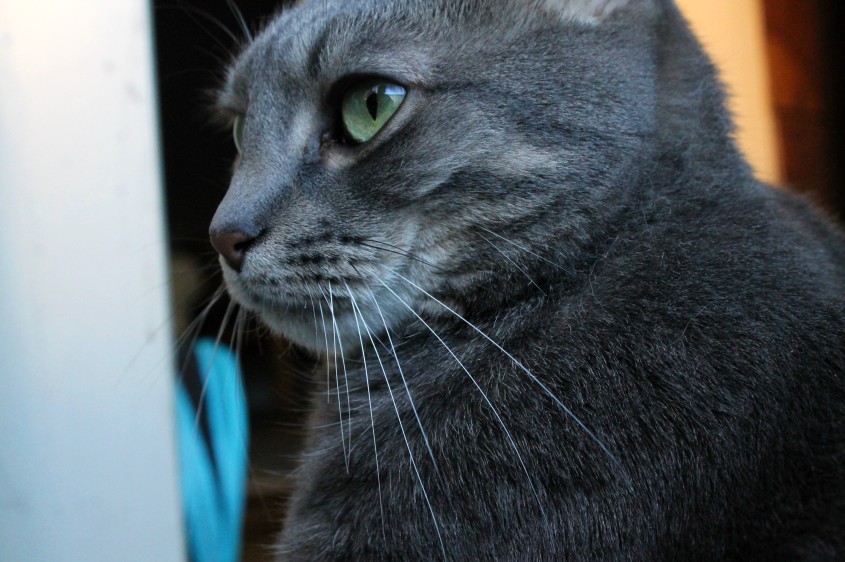 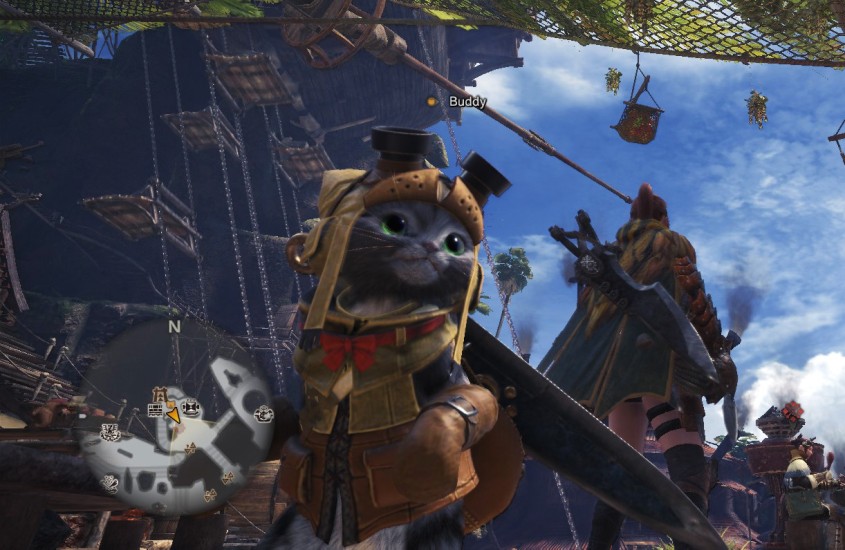