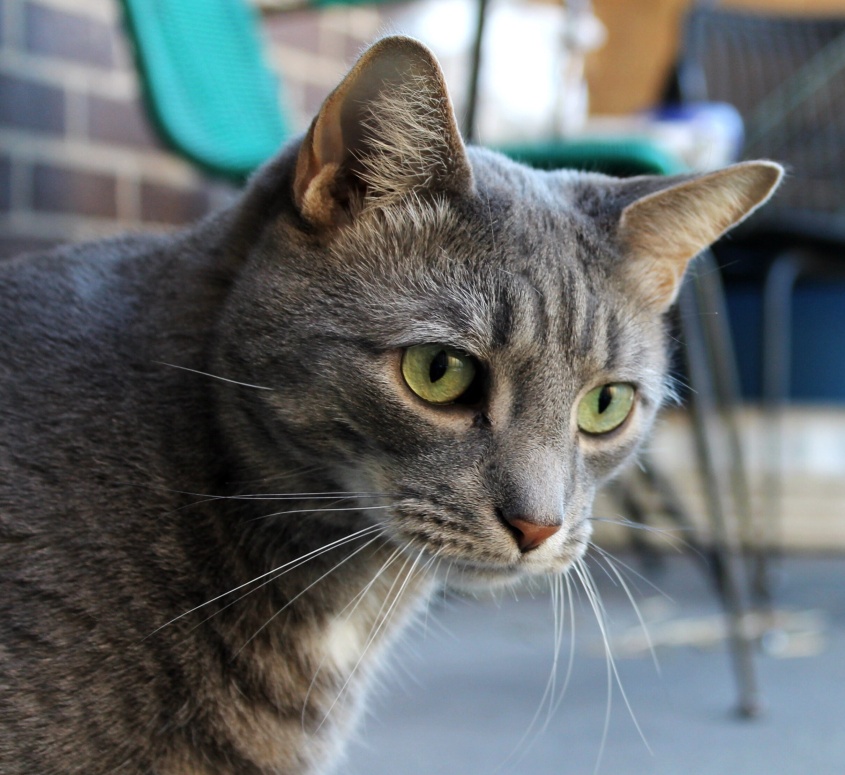 For the full experience, play this in the background as you read. 🙂

“His scratches are so artful they’re featured on at least 15 hip hop albums. When dinner time arrives, he feeds his human. He makes biscuits for Michelin-starred restaurants. He is….the most interesting cat in the world.”

“I don’t always break things, but when I do, I prefer breaking irreplaceable personal items. Stay Buddy, my friends.”

“His meow can be understood by speakers of 43 different languages. On Halloween, other cats dress like him. When the veterinarian gives him shots, he shoots back. He is…the most interesting cat in the world.” 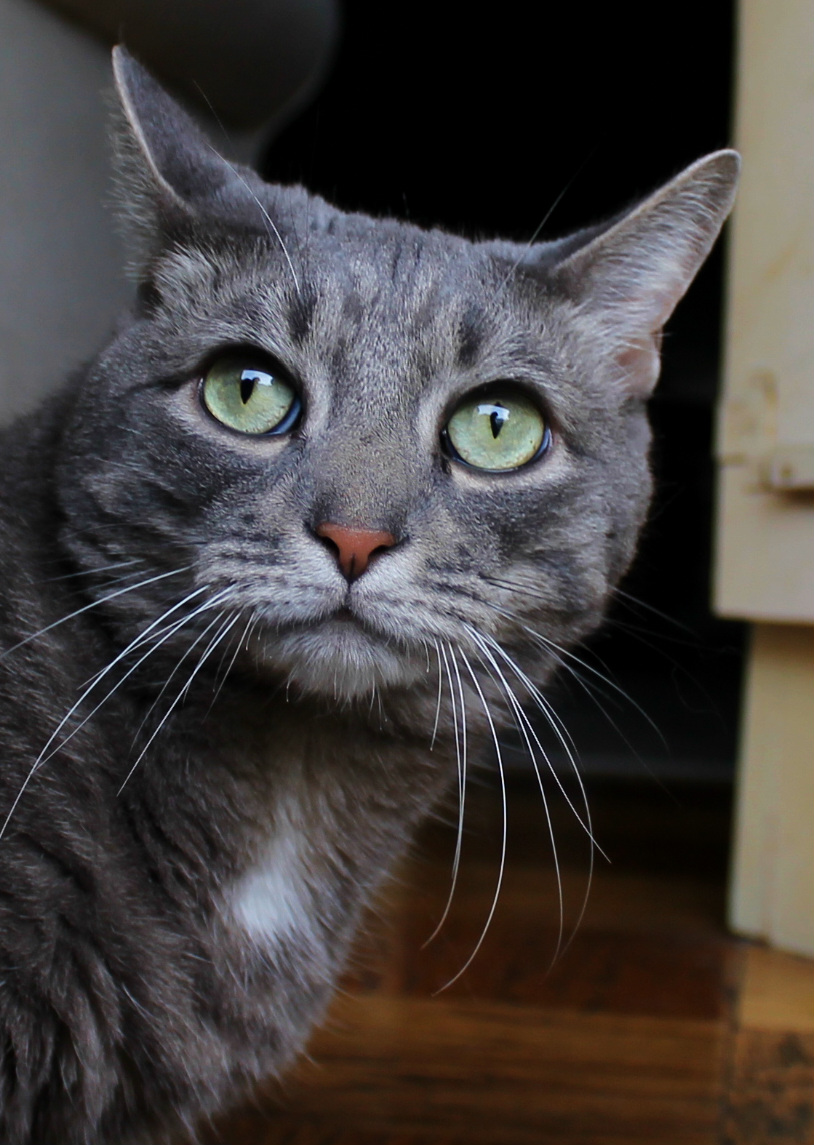 “The owners of the Empire State Building keep a perch for him at the very top of the structure. His litterbox was the inspiration for Calvin Klein’s newest cologne. He’s so adept at knocking things off flat surfaces, the US National Bowling Team recruited him when he was just a kitten. He is…the most interesting cat in the world.”

“I don’t always seek affection, but when I do, it’s always at the time, place and duration of my choosing. Stay Buddy, my friends!”

“His feelings are so strong, he enlisted the Mountain from Game of Thrones as his Emotional Support Human. He always lands on his feet, even in zero gravity. His leap is so graceful, Michael Jordan once asked him for his pawtograph. He is…the most interesting cat in the world.”

2 thoughts on “The Most Interesting Cat In The World”