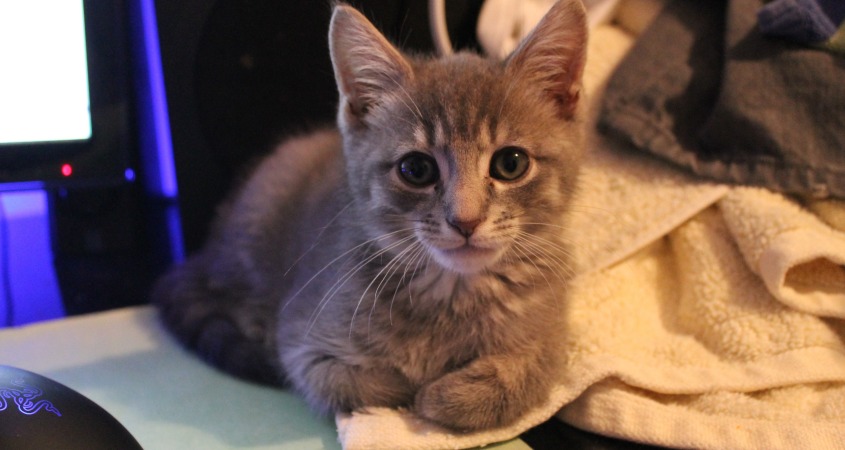 Hark! Upon this day rejoice, for we bring you wise words from Buddy the Cat!

We’re often told to follow our dreams, but how many shareable quotes on social media actually tell us how to do so? It turns out there’s a critical step: To follow your dreams, you need to have dreams first! This is where Buddy sagely instructs us to begin, surrendering to sweet slumber so our unconscious can tell us what we really want:

On Jan. 20, 1961, John F. Kennedy was inaugurated at 43 years old, making him the youngest president since Theodore Roosevelt — and the youngest elected president. (Roosevelt assumed the highest office after then-President William McKinley was assassinated in 1901.) While an impressive feat, it was Kennedy’s speech that continues to reverberate throughout history: “Ask not what your country can do for you,” the newly-sworn-in president told the nation. “Ask what you can do for your country.”

Those were simpler times, before we made the wise decision to politicize viruses, rip each other’s throats out over vaccines, and apprentice ourselves to intellectual giants like Tucker Carlson and Joy Ann Reid, tuning in nightly to drink of their limitless sagacity as they educate us on how to cherry pick facts that support our respective world views and ignore everything that contradicts them.

Still, there are lessons to be learned from those innocent times, and Buddy has repurposed Kennedy’s quote to give it a deeper, more profound (and useful) meaning:

For our final bit of Buddesian wisdom, we return to the solution to so many of life’s problems: Sleep.

Why confront adversity when you can just take a nap? In this quote, Buddy advises the path of least resistance, a crucial strategy for anyone who finds themselves dealing with stress or anxiety: