Willow’s in the White House!

First Lady Jill Biden promised a cat would reside at 1600 Pennsylvania Avenue as a presidential pet during her husband’s administration, and a year after President Joe Biden was sworn in, Willow the cat has joined the First Family in Washington.

Willow is a gray tabby who got Jill Biden’s attention in a very cat-like way: She invited herself onstage while the First Lady was giving a campaign speech for her husband on a Pennsylvania farm in 2020.

A campaign official later called the farm’s owner, Rick Telesz, and asked if the Bidens could adopt the friendly moggie. Willow is two years old and is the first presidential cat since India, a black American Shorthair who belonged to former President George W. Bush’s daughters, Barbara and Jenna. India lived to the ripe old age of 18, outliving Bush’s two terms as president. 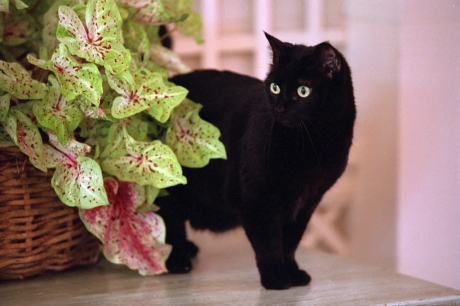 India was named after a Major League Baseball player, not the country. Credit: The White House 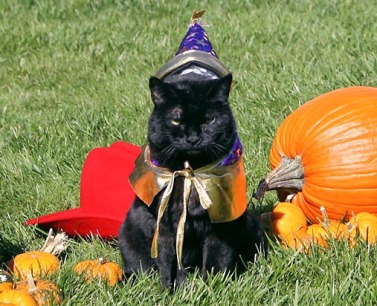 India, the Bush family’s cat, didn’t look too thrilled to be part of a Halloween event hosted by then-First Lady Laura Bush. Credit: The White House

The Bidens had another cat lined up, but delayed the cat’s arrival because their dog, Major, wasn’t adjusting well to the White House and was known for biting staff and Secret Service agents. Major’s been sent back to the family home in Delaware, but in the meantime the cat the Bidens were going to adopt got attached to its foster family and became a foster fail.

Willow seems to be doing just fine. Michael Larosa, the First Lady’s press secretary, told reporters Willow has been “settling into the White House with her favorite toys, treats, and plenty of room to smell and explore.”

She’ll be doing a lot of exploring — there are 132 rooms in the White House, and most former presidential cats were given the run of the executive residence as well as the West Wing. Socks, President Bill Clinton’s cat, had access to the Oval Office and was sometimes spotted in the James S. Brady Press Briefing Room, even choosing the famous podium for a lounging spot once. 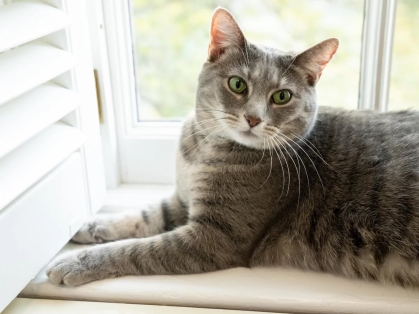 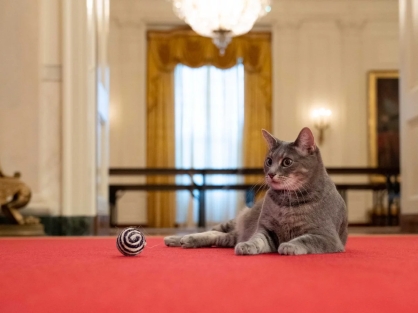 Willow’s been making herself at home since she arrived at 1600 Pennsylvania Avenue. Credit: The White House

Cats have a long and distinguished history in the White House, from the incredible fame of Socks to Abraham Lincoln’s Dixie and Tabby. Lincoln once called the former “smarter than my whole Cabinet,” while he often embarrassed his wife by feeding the latter from the White House dinner table. Click here to read our post from last year detailing the lives and adventures of presidential cats. 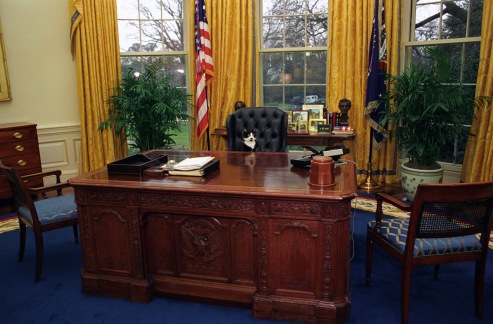 Socks photographed in the president’s chair in the Oval Office. Credit: The White House 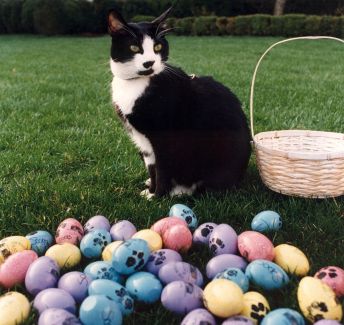 Unlike India, Socks wasn’t forced to wear a costume while helping out with holiday events. Credit: The White House 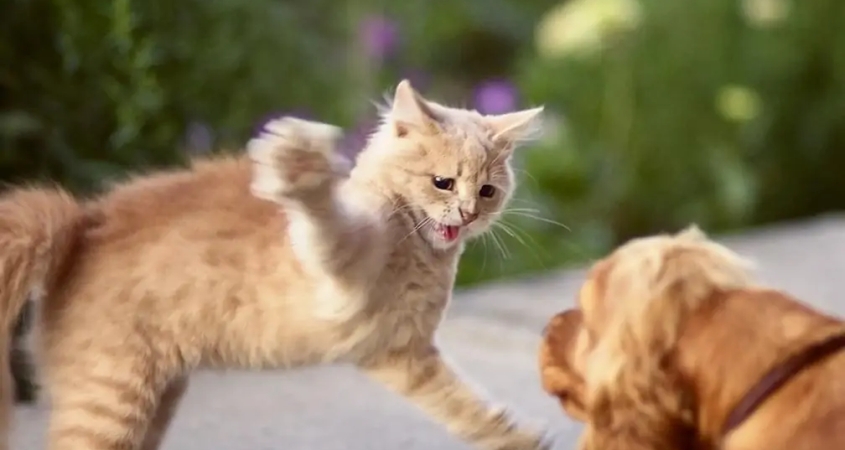 First Lady Jill Biden generated hundreds of headlines late in 2020 and again earlier this year as she promised she and her husband would welcome a feline pet to the White House for the first time since the George W. Bush administration.

Since then we haven’t heard anything — until today’s edition of the New York Times, which includes the first sit-down interview with the First Lady since her husband took his oath of office back in January.

It turns out the Bidens did pick a cat, and that cat has been living with a foster family because the Bidens’ other family pet, Major the German Shepherd, has a bit of a biting problem.

White House spokeswoman Jen Psaki downplayed Major’s biting incidents, telling reporters he nipped White House staff twice, but emails obtained by the group Judicial Watch show Major’s biting isn’t so minor: In the first week of March, an internal Secret Service email said “an agent or officer has been bitten every day this week.” The dog also bit a visitor to the White House that same week, according to the email.

Since then there have been other incidents, and the pooch has been shuttled between the White House and Delaware, where he’s spent more time with trainers in an attempt to curb the bad behavior.

The president and First Lady didn’t want to subject their new cat to the stress of living with a bite-happy Husky, so the kitty remained in foster care. It seems the cat is now a “failed foster.”

“The cat is still being fostered with somebody who loves the cat,” Jill Biden told the Times. “I don’t even know whether I can get the cat back at this point.”

In related news, Buddy the Cat — whose track record of biting to get what he wants is second-to-none — volunteered himself to help solve Major’s behavioral issues.

“I’ll straighten him out right quick,” Buddy said, lifting a paw and flexing. “If my razor sharp claws, vicious fangs and intimidating size don’t deter him, my huge meowscles will. I guarantee he’ll want no part of this.”