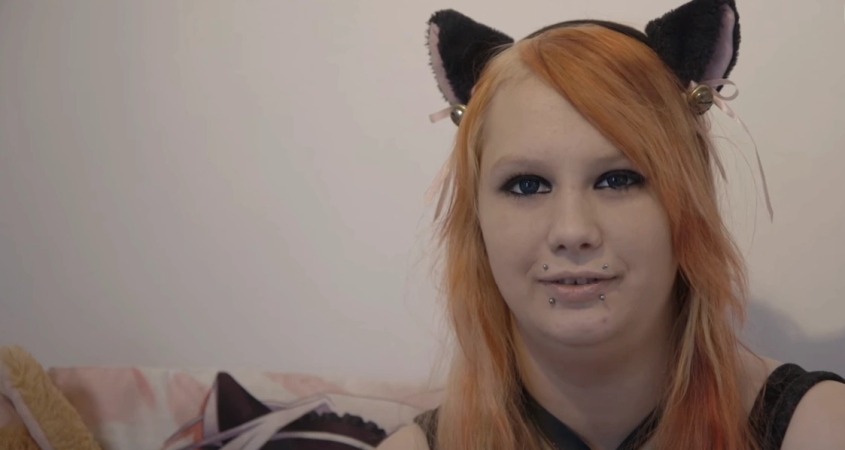 Two curious stories relating to cats have been circulating online this week: In the first story, a substitute teacher claims she was fired because she refused to meow back to a student who “identifies as a cat,” while parents in a Michigan school district were infuriated by a rumor that the district was providing litter boxes to cat-identified students in school bathrooms.

First, the obvious, or perhaps not-so-obvious considering the media attention and outrage surrounding both stories: Neither one is true.

Why did people believe them? Because we’ve gone insane as a society, of course, and basic reality now means different things to different people depending on their political ideologies. If you’re on the left, you might think parents who aren’t sophisticated news consumers are so paranoid about school curricula, they’d believe just about anything. If you’re on the right, you’re might argue that some schools have gone so overboard with political correctness, it’s not a stretch to imagine privileges conferred on the allegedly cat-identified.

For those of us who subscribe to neither ideology, the whole thing is another sad example of the polarization that is destroying the US, the same divisive talk amplified by platforms like Twitter and Facebook.

But that’s beyond the scope of this blog, which is to celebrate cats, have a laugh and occasionally put the spotlight on animal welfare. I don’t want to lose readers by wading into a political landmine field, but most importantly I don’t want anyone to feel unwelcome on this site.

The Michigan incident started when a mom of kids at the Midland School District, about 130 miles northwest of Detroit, spoke at a school board meeting about a rumor — which she took as fact — alleging the school was accommodating “furries” by providing litter boxes in unisex bathrooms.

“I’m all for creativity and imagination, but when someone lives in a fantasy world and expects other people to go along with it, I have a problem with that,” Hansen told the Midland school board. “This whole furry thing has just got me. I’m staying calm, but I’m not happy about it, and it’s happened on your watch, and I don’t understand it.”

Here’s the video: (It should start at the relevant section, but if it doesn’t, Hansen speaks at the 32:44 mark)

Hansen’s claims were picked up and reshared by a state GOP chairwoman, Meshawn Maddock, who warned “Parent heroes will TAKE BACK our schools” in a Facebook post.

The school’s superintendent, Michael Sharrow, was forced to do damage control with a public statement, telling parents it’s a “source of disappointment that I felt the necessity to communicate this message to you.”

“There is no truth whatsoever to this false statement/accusation,” Sharrow wrote. “There have never been litter boxes within MPS schools.”

The story about the fired substitute also had its roots in an online video, with a woman who says she’s a teacher relating the story via TikTok. The woman, who uses the handle @crazynamebridgetmichael, said she was taking attendance when a student responded to his name with feline vocalizations.

“I get to the third row and I hear this ‘meow!’ ‘Uhhh, excuse me? Excuse me?'” she said in the TikTok video. “I start looking on the ground, through the fourth row—everything’s good. Go to the fifth row—everybody’s there. Then I hear ‘meow!’ I’m like, ‘Okay, what’s up with that? Who’s doing it?’ And this little girl in the very front row says, ‘You have to meow back at him; he identifies as a cat.’ Are you kidding me?”

The student stormed out of the classroom when she laughed at him, she said, and the school’s administration fired her: “They said ‘We no longer need your services if you can’t identify with all the children in the classroom.'”

The story was picked up by several widely-read sites, included in Tucker Carlson’s daily newsletter, and reshared on prominent Twitter accounts in addition to going viral on Facebook.

The only problem is it isn’t true. In a follow-up video the teacher admitted she made up the story to “create awareness of what kids are going through at school.” She didn’t elaborate, so it’s not clear if she was criticizing school policies for allowing students to identify as different genders or arguing that kids’ needs aren’t accommodated. Occam’s Razor would indicate she was just chasing clicks.

The one thing that’s certain, however, is that cats don’t deserve to be in the middle of this mess.

Top image: A 20-year-old Norwegian woman who identifies as a cat. The woman says she was “born the wrong species.” “My psychologist told me I can grow out of it, but I doubt it,” she told an interviewer. “I think I will be cat all my life.”