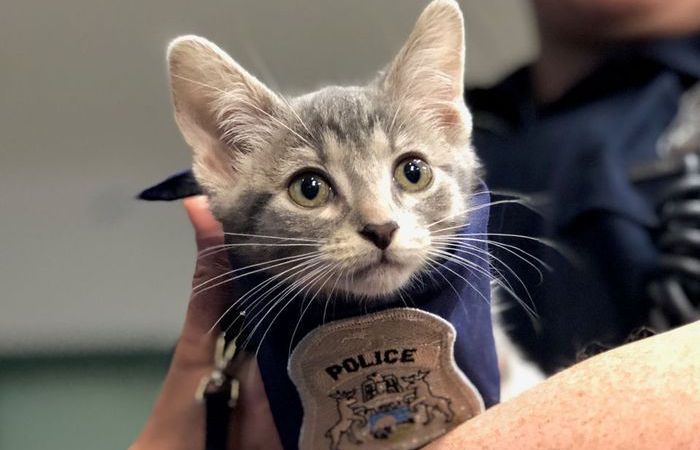 Community policing is the idea that people feel safer and are more likely to trust the police if officers are visible, accessible and know the people in the neighborhoods they patrol.

It’s a different model of policing, one that gets cops out of their patrol cars and onto sidewalks, parks and public events. Officers check in with local businesses, listen to concerns from the community and place a high priority on quality of life, acting on lessons learned from many research studies showing crime drops dramatically in places where there’s a stronger sense of community. (Community policing was the model used by the NYPD in the late 90s, dramatically transforming Manhattan’s worst neighborhoods.)

For example, drug dealers work corners in blighted neighborhoods where people won’t call the police, but they’re much less likely to extend their turf to places where people know their neighbors, take pride in their homes and don’t tolerate petty crime like graffiti and vandalism.

To help them connect with the local community, police in Troy, Michigan — a mostly suburban area north of Detroit — added a kitten to their force in 2018.

Pawfficer Donut, as the tiny tabby is known, accompanies cops to local events, helps officers connect with kids in schools, and oversees regular meetups called “Coffee with Cops,” in which citizens can speak to officers in an informal setting to air concerns and provide feedback.

Now Pawfficer Donut is extending her beat to charitable fundraising, helping raise cash for Leuk’s Landing, a home for cats suffering from feline leukemia, and HAVEN, a group that aids victims of domestic violence.

For $25 you can support Donut’s fundraiser and get a sweet Feline Police Unit t-shirt. The proceeds go to the above-mentioned charities: 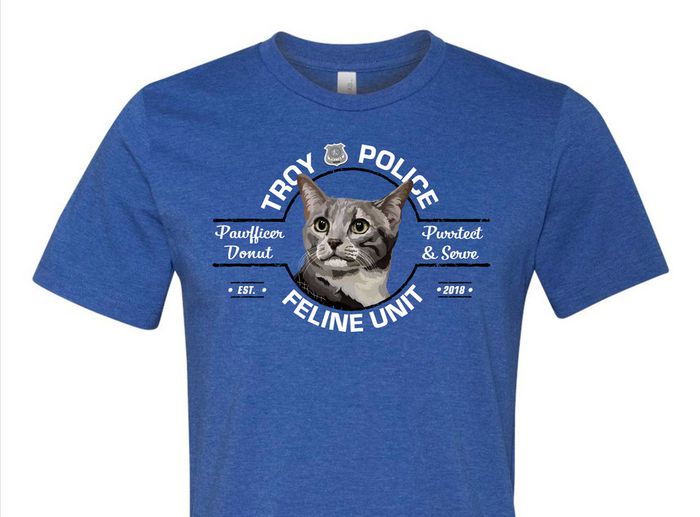 To purchase a t-shirt and help Pawfficer Donut with her fundraiser, click here.