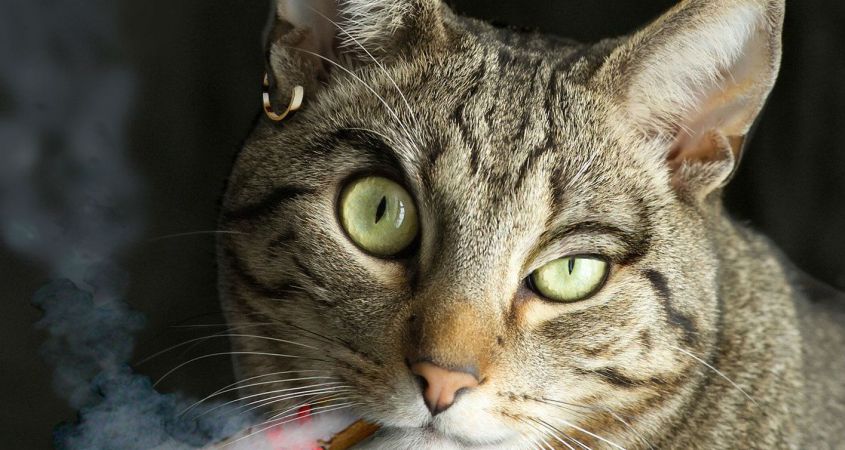 Catnip is incredibly lucrative, and in one year my new operation has expanded to a 20-cat organization slinging six pounds of the green gold per week to kitties in my neighborhood. I control all the colonies and clowders, and I have connections into the shelter system who deal exclusively to cats on the inside.

Now I’m looking to expand, but I don’t know where to go. As an OG niplord who practically invented the game, what do you think?

I’m glad the youngins know my name and know of the path I blazed slingin’ that funky feline product. My empire was vast, I ate only the finest turkey and my human was none the wiser.

Now, to the matter at paw: You need to find a way into the suburbs. That’s where the real money is, dealing high-grade nip to high-class cats like those Persians, Abyssinians, Russian Blues and Turkish Angoras.

Do not, no matter how much money you think is on the table, ever deal to Siamese. They never shut up, and before you know it they’re blabbing your name to everyone, until officers from animal control are on your tail. Don’t sling to the Siamese!

The best way to get an in to the suburbs is to attend fancy feline soirees, the kind where those dainty Burmillas mix with the Angoras and pâté is served on silver plates, not in bowls.

Notice something about that group? Yep. They’re all white, which means you can jack up the prices and Five-Oh mostly leaves their neighborhoods alone. In the white neighborhoods, the kitty crack is sold in extravagant houses, not street corners.

But remember, you can’t show up at one of those lavish dinner parties talking street, son. Work on an appropriate accent, and give yourself a credible backstory so your new clientele believe you come from meowney. During my day I spoke with a convincing British accent, and told cats I was a British shorthair. They joke’s on them, ’cause they got played by a “common” American domestic shorthair. Fools.

Just remember to play it cool and never sample your own product. 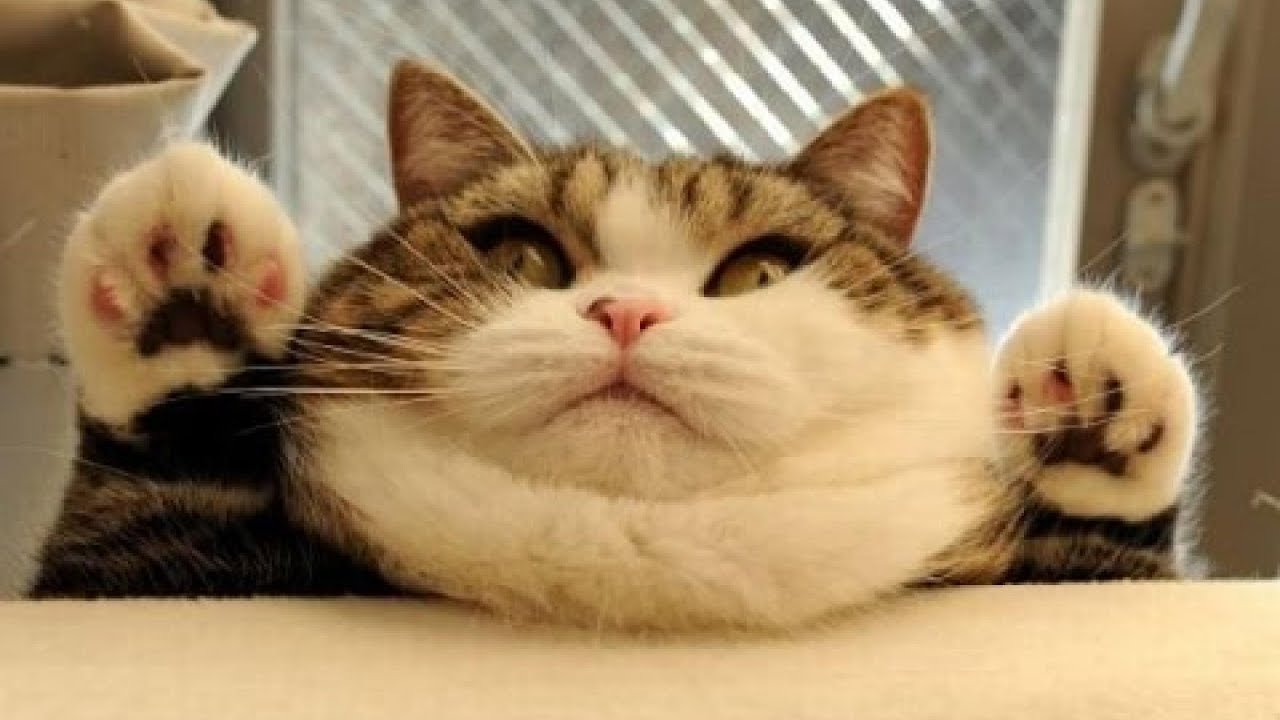 Fat Tony, RIP, controlled vast amounts of territory in Queens and Brooklyn before he was taken out in a hit by Los Gatos. The nip trade is lucrative, but it’s also dangerous.

3 thoughts on “Dear Buddy : How Do I Push Kitty Crack On High-Class Felines?”