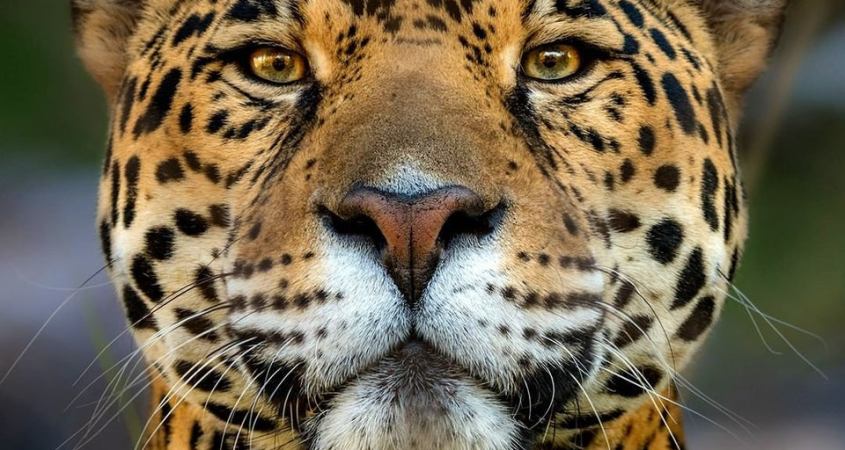 The name jaguar comes from the indigenous Tupian word yaguara, meaning “he who kills with one bound.”

On the Scale of Badassery that’s an 11, which is appropriate for such a regal, ephemeral creature who seems to exist only in glimpses before melting back into the jungle.

From ancient chronicles etched in Mayan pictograms to modern-day descriptions of encounters with jaguars, one thing is consistent: When you’re fortunate enough to set eyes on a jaguar, it’s because the animal allows you to.

The world’s most elusive hunter is like smoke: There one moment, gone the next, without any physical evidence that it was present in the first place. 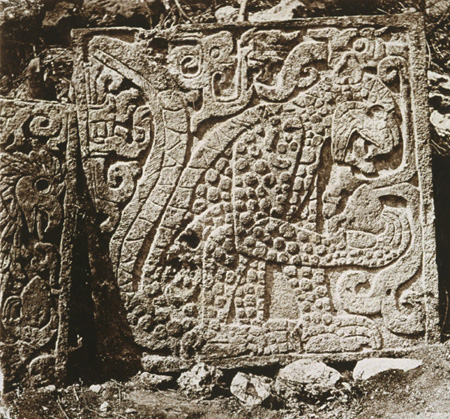 The jaguar was a symbol of strength and power in Mayan culture, similar to the way the tiger represents

There’s a lot of confusion about jaguars, so let’s get that out of the way first. The jaguar is the third-largest-cat on the planet, behind tigers and lions. Jaguars are the largest cats in the Western Hemisphere and are the apex predators in the Americas.

They’re often confused with leopards, the other spotted big cats, but aside from living on different continents, jaguars are visibly larger, heavier and more sturdy than their African cousins.

Compounding the confusion is the widespread habit of using “panther” to describe both jaguars and leopards, and sometimes other cats too, like pumas.

A panther isn’t a type of cat: Panthera is the genus to which big cats — tigers, lions, jaguars and leopards — belong, while a black panther can refer to any melanistic jaguar or leopard. 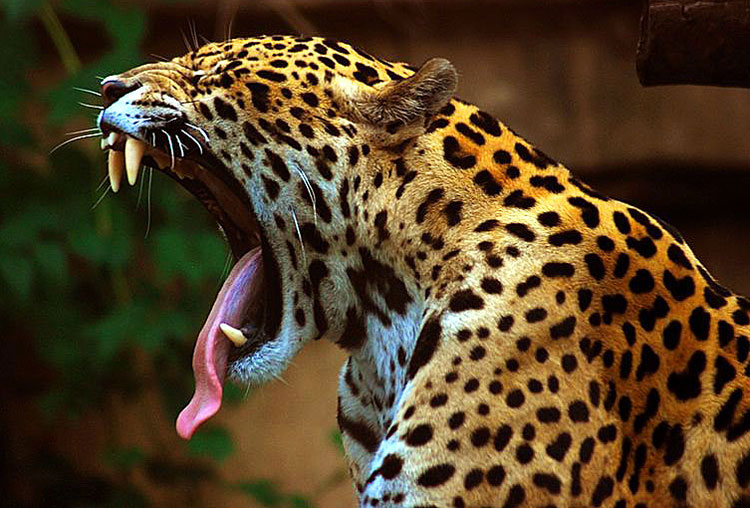 Like its cousins in the genus, the jaguar is an ambush hunter.

But unlike tigers, leopards and lions, jaguars do not kill by going for the spinal cord — they go for the head itself, puncturing skulls, turtle shells, heavily armored caiman scales and anything else they want to make a meal of.

That’s where the “one bound” in their name comes from: By the time a jaguar pounces, it’s already too late for the victim.

Jaguars are paragons of feline grace, yet even among cats they’re strikingly beautiful animals:

Unlike tigers and lions, there are no recorded cases of prolific man-eaters among jaguars, and the mysterious cats are careful to avoid conflict with humans. The one exception is when a female jaguar feels her cubs are threatened.

Travelers who brave the untamed, near-impenetrable remote rainforests of South America may not see jaguars on their journeys, but the jaguars see them: Humans who venture into the thick tangle are “calmly watched by a jaguar or two” and most of them “don’t realize they’re under surveillance,” Nadia Drake wrote in a 2018 Atlantic story about encountering the enigmatic felids in Peruvian jungles:

Those who have studied jaguars say they sense a kind of preternatural consciousness in the beasts, a combination of disciplined energy and shrewd awareness that allows the jaguar to unleash its power in calculated ways. Alan Rabinowitz, struggling to find the right words, calls it simply “jaguarness.”

The ancient Aztecs saw that same cunning in the eyes of jaguars, naming them the “kings of the animal world” and employing jaguar motifs on statuary, stone reliefs and other artwork. Jaguar imagery was common throughout the pre-European Americas, and at the time the animal ranged across North and South America without a true rival at the apex.

Like tiger imagery is used to denote power, grace and agility in Asian cultures, the jaguar’s image was used for similar purposes, associating the animals with royalty and gods.

In Mayan culture, deities took the form of jaguars, and the big cats were known as gods of the underworld, fertility, war, protection and fire. Ek Balam, for example, was the Mayan god of the underworld, and was depicted as a black (melanistic) jaguar.

Jaguars share another quality with tigers, one that’s rare among cats: They not only enjoy the water, they excel at swimming and even hunting in rivers and swamps. While most cats will do almost anything to avoid entering water, jaguars and tigers have no reservations about immersing themselves, particularly on hot days. 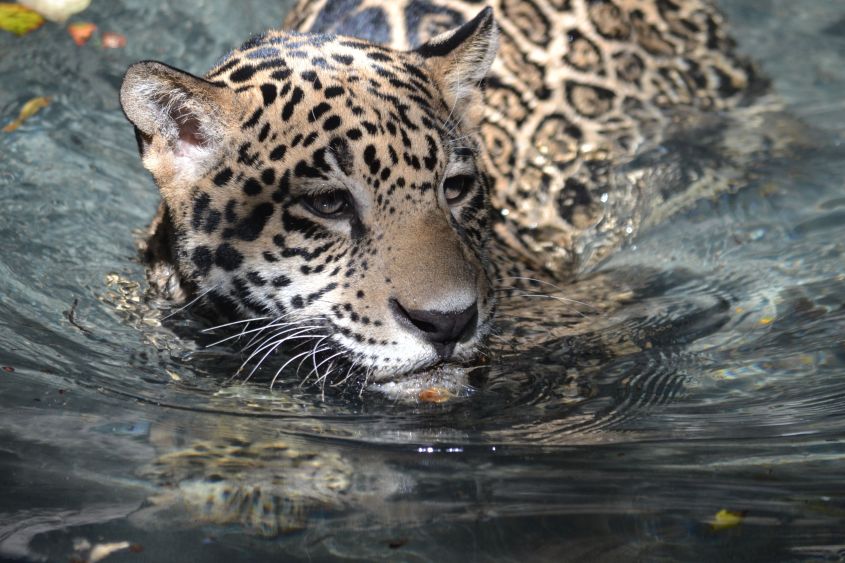 Like all big cats, jaguar numbers are decreasing. The animal is classified as “near-threatened on the IUCN Red List of Threatened Species as its habitat has been fractured.

Unlike the other members of the panthera genus, habitat loss hasn’t led to conflicts between humans and the majestic cats. Jaguars, it seems, would rather retreat deeper into the jungle than go to war with humans. It’s crucial to preserve what’s left so these beautiful, amazing cats still have a jungle to go back to.

All photos courtesy of National Geographic and Mexico Lore.

5 thoughts on “Amazing Cats: He Who Kills With One Bound”