In a sickening story out of California, state government employees have admitted to shooting 18 cats and say they can’t rule out shooting more who venture too close to a marshland where thousands of birds migrate for the winter.

The cats were shot by employees of the East Bay Regional Park District, a government agency that manages parks in the Bay Area, including San Francisco, Oakland, San Jose, Palo Alto and dozens of other cities and towns in a nine-county area.

They’re operating under a broad mandate that allows them to kill any cats “that may pose a danger to wildlife,” according to a report by Bay Area ABC affiliate KGO.

It’s 7:30 at night in an East Oakland office park, Cecelia Theis is trying to trap what’s left of the colony of cats she’s cared for over the past year. She tells the I-Team, “I really want to get them out of here.”

After Theis came here to work for the county, training poll workers in the last primary election, she began helping others feed the feral cats. She fell hard for them, including the little one who climbed on her hood waiting for food, and the first cat she befriended.

“Each of them had a personality and helping them was a priority for me,” Theis said.

She found homes for their kittens, took the adults to be spayed and neutered; the colony was stable at 30 cats. But over the past month, most of them have disappeared.

Theis finally got East Bay Regional Park officials to admit, their staff shot and killed several of the cats that had wandered into a nearby marsh.

Her heartbreak spilled out on social media, “It’s not okay to shoot these beings; some of them were pets that were abandoned.”

The state employees who shot the cats did so without notifying the public, without talking to locals who manage and care for cat colonies in the area, and without asking for the help of local shelters and rescues whose staffers say they could have easily trapped the cats and relocated them.

In fact, the East Bay Regional Park District lied when first asked about the fate of the cats: Employees there initially told Theis and another colony manager that the cats were trapped and taken to shelters in Oakland and nearby Dublin, according to a day-old Change.org petition that already has almost 500 signatures. 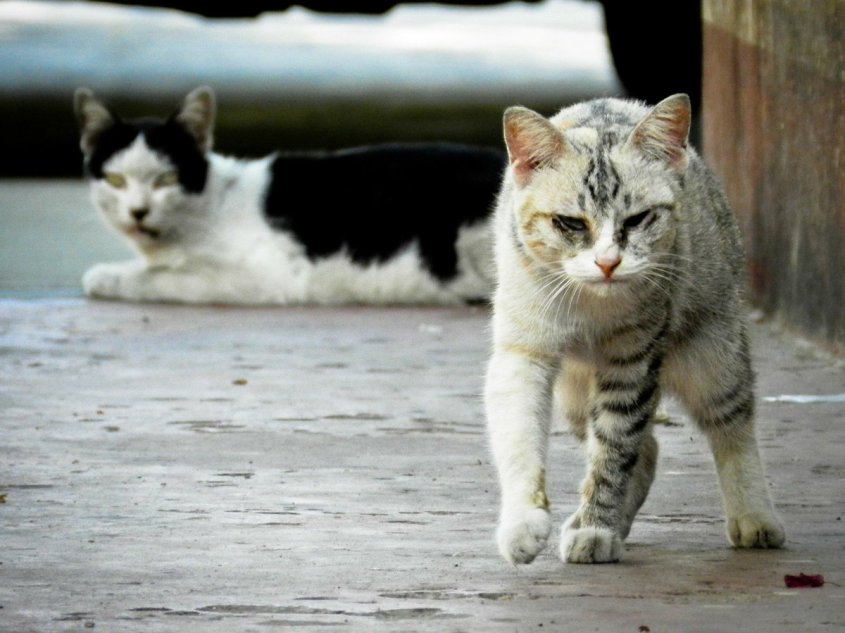 The state employees only came clean about killing cats when Theis went to KGO and they realized their actions would be detailed in media reports. They’re still obfuscating: KGO journalists filed public records requests for documents related to the cat killings, but the agency has not fulfilled the requests.

That’s illegal according to state and federal law, which dictate that government agencies have 30 days to respond and, if they deny the open records request, must provide a compelling reason why. As a career journalist who has filed my own share of Freedom of Information Act requests over the years, I cannot fathom any valid excuse for withholding those documents from the media and thus, the public.

Policies like this one are a direct result of the dangerous misinformation peddled by a handful of academics who advocate for the extermination of cats, and claim domestic cats kill more than 20 billion birds and small mammals in the US annually.

Despite serious and deep flaws in their methodology — and the fact that the authors invented data rather than trying to gather it — the findings of those studies are reported as fact in the press, without any skepticism, despite push back from other scientists who have been sharply critical of the studies and their conclusions. 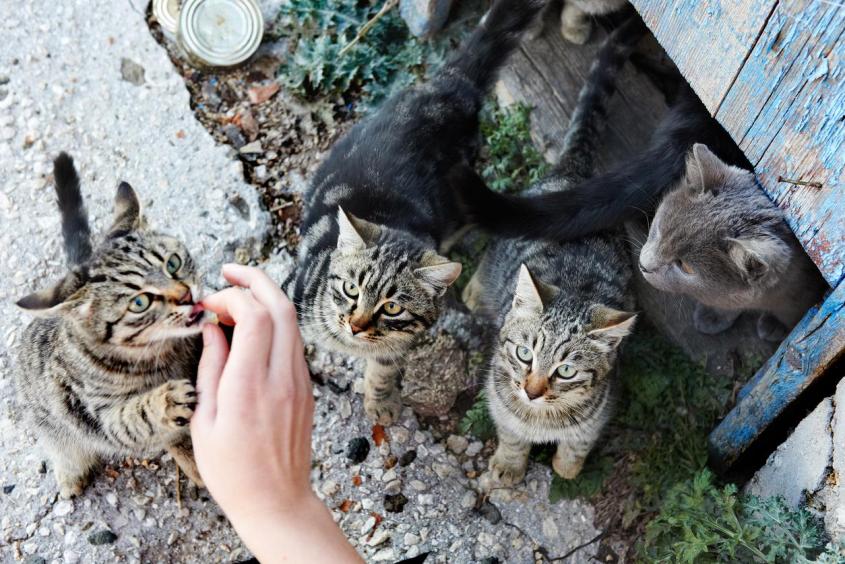 The result has been a panic over cats and their impact on smaller wildlife. The studies and the subsequent panic are directly responsible for policies like those adopted by some Australian regional governments, who have an open bounty on domestic cats, paying $10 for adult pelts and $5 for kitten pelts. They also fuel rhetoric of the type we witnessed in the New York Times this August, when a columnist was so incensed by reports of cats killing birds that she admitted to fantasizing about shooting a hungry, sickly stray who showed up in her neighborhood.

We have a serious problem if, on the cusp of 2021, we have government employees shooting cats and paying bounties for kitten pelts, based on the misguided idea, not supported by evidence, that violently killing small domestic animals is somehow an effective way to protect birds.

Cats are sentient creatures who feel pain, fear, anxiety, sadness and the full range of primary emotions. Moreover, they’ve been molded into companion animals who bond closely with humans. According to Theis and KGO, several of the cats who were shot were former pets.

A manager with the East Bay Regional Park District downplayed the shootings, saying there was a “communications breakdown” between his team and local rescues as well as colony caretakers.

“We feel horrible about this, you know, this is really one thing that’s just really sad,” Matt Graul, “chief of stewardship” for the agency, told KGO. “And we really don’t want to ever have to take this step. You know, we are compassionate, and love all wildlife. And many of our staff have cats as pets.”

Despite that, Graul would not rule out killing more cats and his agency has not complied with state public records law, nor did he say why the agency lied to colony caretakers about the fate of the strays. We hope Bay Area media organizations are getting their lawyers involved and working with the state’s open government office to force the East Bay Regional Park District to obey the law and release its records on the cat shootings.

This is unacceptable, and it should be stopped before government officials with too much zeal and too little skepticism enact similar policies in other states.

12 thoughts on “Local Gov. Employees In California Are Shooting Cats To ‘Protect Wildlife’”